The Film Tour is right around the corner! 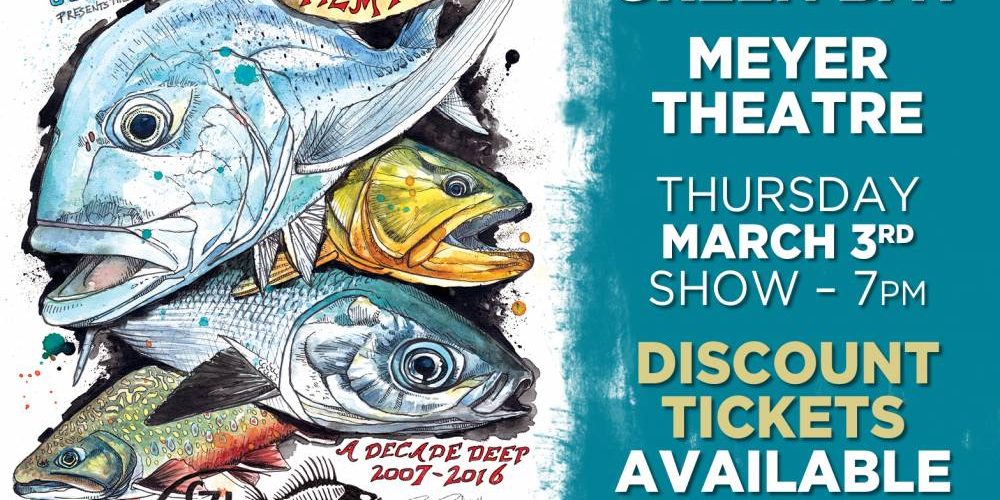